"Your Liberation is Bound to Mine." 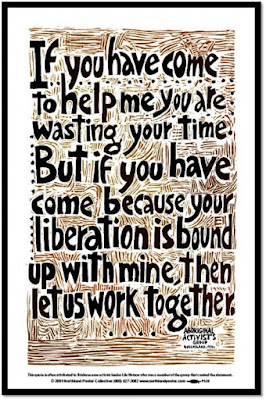 "Your Liberation is Bound to Mine," was the title of a workshop I read about on my recent travels down the Pacific coast from Washington, through Oregon to Northern California in June. The workshop, in Astoria, Oregon, was designed to educate and protest against the routine practice of the enormous corporate conglomerations, like Mansanto, who control local farming and the big business of tampering with our food sources while routinely bringing in illegal Mexican workers, who they underpay and don't defend when they are subject to violence, designation as illegal aliens and subsequent deportation. The phrase struck me as a clear, concise and accurate statement of what seems irrevocably true to me, about how things work.

Since then, the devastating events between  police and those whom they are designed to protect, the ongoing challenges of racial inequality as well as all types of bias that foster outrage in our own country, as well as the increasing horror of daily terrorist attacks around the world, occurring at a time when we are more able than ever to be in communication with one another through the advances that we ourselves have created through the internet and social media, make it all the more paradoxical that we continue to ignore this concept that our humanity is bound up inextricably with one another as well as our planet.

On further investigation, I found that the phrase is credited originally to an indigenous Australian, or Murri, artist /activist/ academic by the name of Lilla Watson, who works in the field of women's issues and Aboriginal Epistlemology. She was hesitant to accept the phrase as her own, stating that she was, "not comfortable being credited with a phrase that was born of a collective process" and prefers that it be credited to "Aboriginal activists group, Queensland, 1970's." 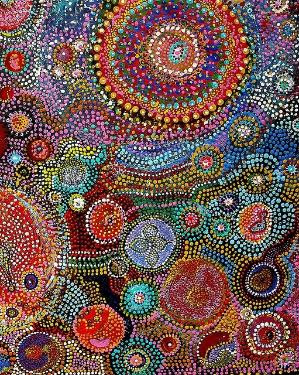 
" If you have come here to help me, you are wasting your time. But if you have come because your liberation is bound up with mine, then let us work together,"

is seen in the poster at the top of this page.

Dune Shack Dharma is all about slowing down enough to be present to our own skin and environment, our thumping heartbeat humming with aliveness to the thrumming of every other thing, where everything is already connected. Everything that pulls us away from that presence is what leads us to the fear engendered by the mental constructs of our intellect. It leads us to separation, destruction, greed and violence. It's in all of us. But so is that infinite seed of creation - the Breath of the New Moment, the End and the Beginning.

I salute you Life, World, and Everything in It.

Harmonychiroyoga.com
Posted by Debra Babcock at 12:55 PM No comments: 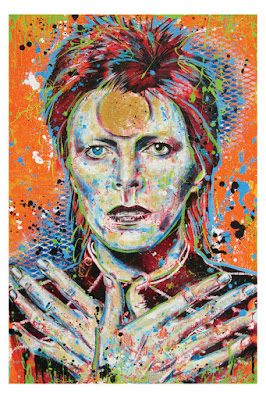 So with the loss of so many icons and inspirations lately while the rest of us continue slogging along trying to make art in the midst of whatever else we do, (it can seem just a bit overwhelming at times, can't it?), I found myself asking recently, what IS Art anyway?  I had to slow down from the doctor, teacher, student, family member, business owner trying to write a book production line for a bit, close my eyes, and get quiet enough to even ask the question.

Luckily, I am not the first person to have wondered. It turns out, when one goes looking, that just about everyone has something to say on the subject. I felt buoyed by some of what I found. Here are some of my favorites, from various sources including -- 27 Responses to the Question, "What is Art?" Mental Floss 6/27/2014, the ever brilliant Maria Popover on her equally fascinating site, Brain Pickings and 37 Books Every Creative Person Should be Reading from Buzz Feed. 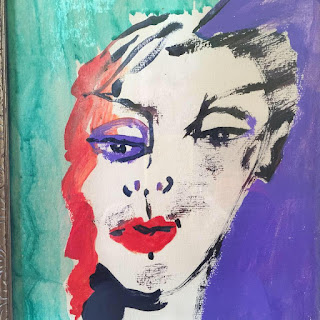 "I'm a worker, and I do everything with the same conviction, whether I'm taking photographs or performing or painting or writing. I'm the same person." --Patti Smith

"Art is a revolt, a protest against extinction." --Andre Malraux

"Art is not, as the metaphysicians say, the manifestation of some mysterious idea of beauty or God, it is not, as the aesthetical physiologists say, a game in which man lets off his excess of stored-up energy, it is not the expression of man's emotions by external signs, it is not the production of pleasing objects, and above all, it is not pleasure; but it is a means of union among men, joining them together in the same feelings, and indispensable for the life and progress toward well-being of individuals and humanity."
And, "To evoke in oneself a feeling one has experienced, and...then, by means of movements, lines, colors, sounds or forms expressed in words, so to transmit that feeling--this is the activity of art."
--Leo Tolstoy  (What is Art - 1890)

"The craftsmen knows what he wants to make before he makes it...the making of a work of art...is a strange and risky business in which the maker never knows quite what he is making until he makes it."  R.G. Collingwood (The Principles of Art - 1938)

"At the center of everything we call 'the arts' and children call 'play' is something which seems somehow alive." --Lynda Bang (What it Is)

Or, as William Carlos Williams put it,


"It is difficult
to get the news from poems
yet men die miserably every day
for lack
of what is found there."

Posted by Debra Babcock at 2:05 PM No comments: 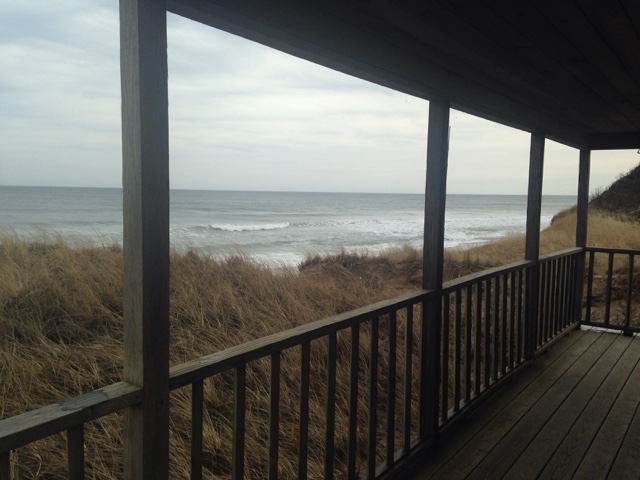 Posted by Debra Babcock at 5:14 AM No comments:

The Real and the Unreal 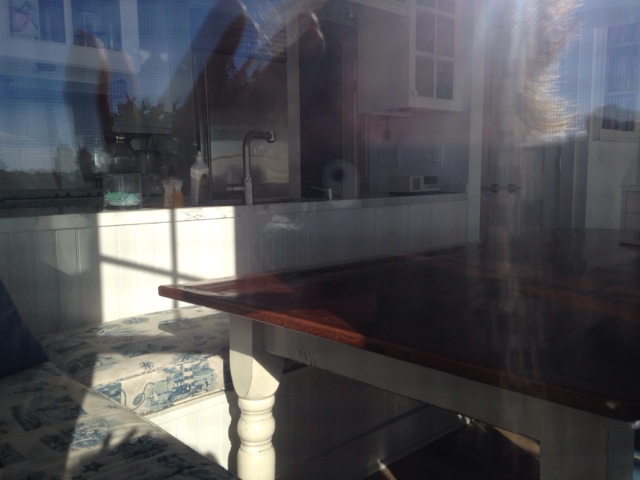 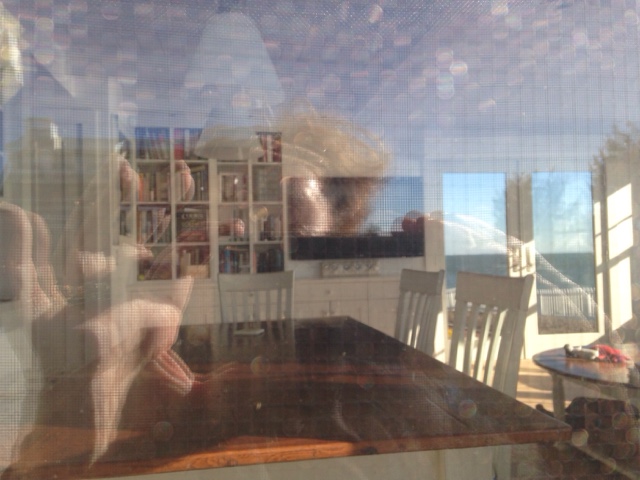 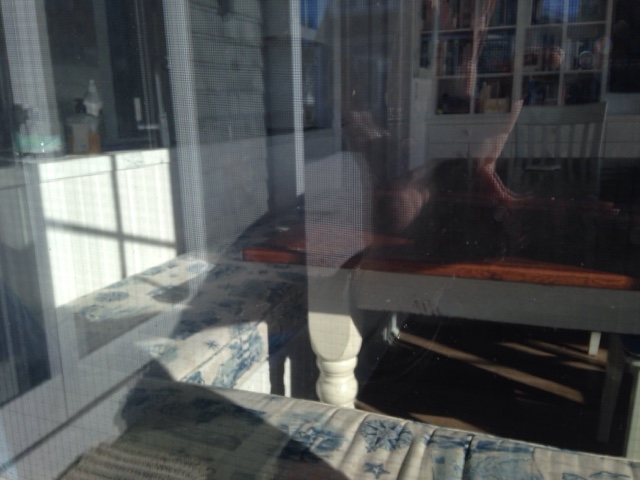 Posted by Debra Babcock at 2:50 AM No comments: